LEHIGH VALLEY RAILROAD
The Lehigh Valley Railroad (called "Route of the Black Diamond" for its flagship New York-Buffalo passenger train) was another of the many Northeastern carriers built to move anthracite coal from eastern Pennsylvania. Formed in 1855 when completed its first trackage in Easton, PA, the main purpose of the road was to move anthracite (hard) coal down the valley of the Lehigh River to the Delaware River, where it could be hauled by boat to Philadelphia. The line gradually expanded as an anthracite vector by consolidation with other lines, reaching as far as Buffalo in 1892. Lehigh Valley RR featured in several efforts to build larger rail network in the North East, including Reading, but due to various economic crises and the Great Depression of 1929, many railroads collapsed and came under the control of the larger companies, as Pennsylvania Railroad. After the Second World War, competition from cars and the first passenger airliners began to make itself felt. In 1957 LV was losing money and so abandoned all passenger service. Branch lines and then mainline second tracks were cut but losses continued to mount. In 1961 the Pennsy acquired the balance of Lehigh stock.
During the 1960, also to replace the losses due to the decline of coal traffic, LV developed a robust piggyback businnes, which it carried on its fast trains named Apollo and Mercury. Lehigh Valley had its headquarters in New York city and Bethlehem, PA, meanwhile the main yard and shops are located at Sayre, PA.
In 1968 Pennsylvania and New York Central  merged in Penn Central but went bankrupt in 1970, as did the Lehigh Valley. LV trackage became part of the government-organized Conrail system in 1976. 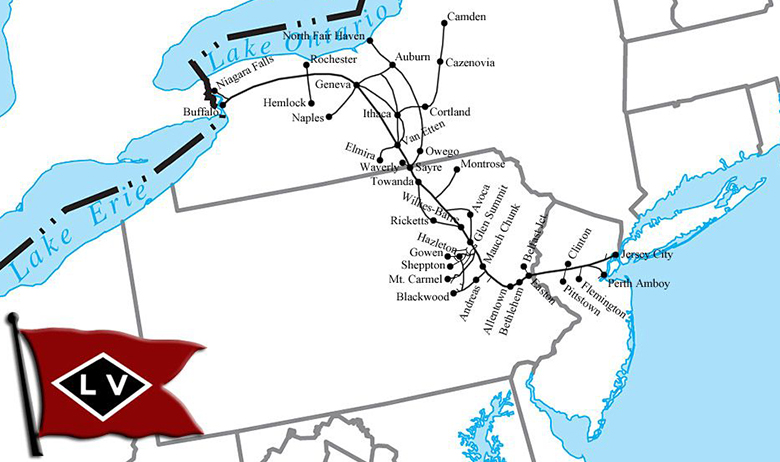 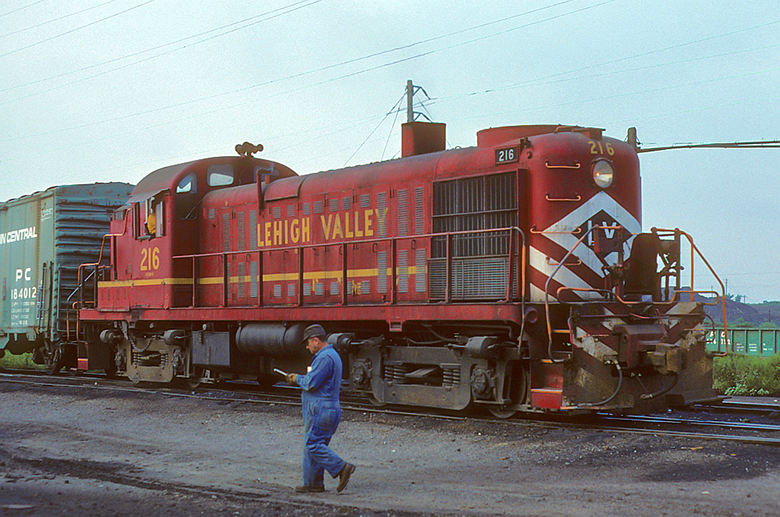 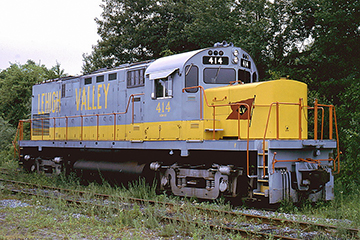 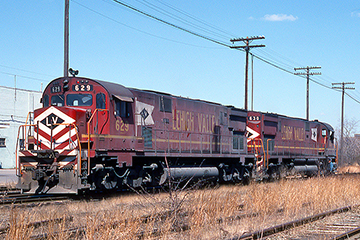 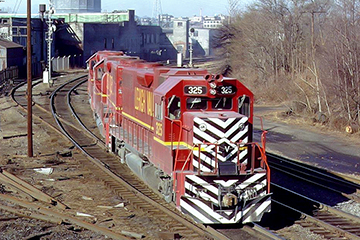 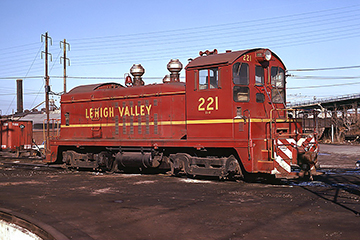 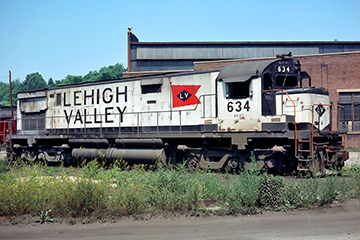 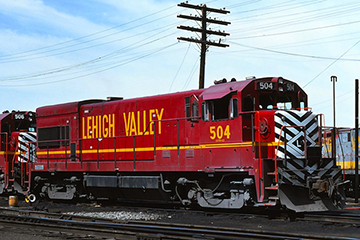 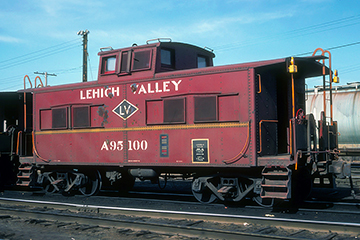 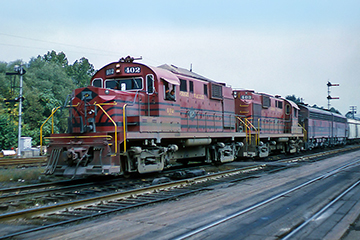 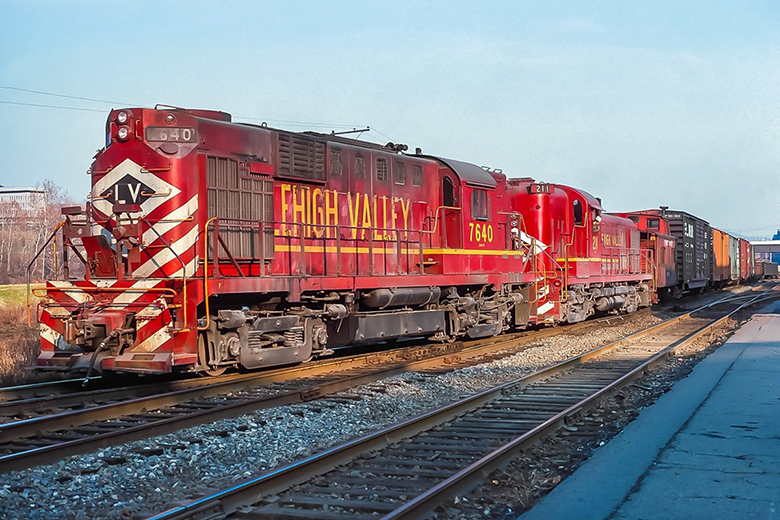 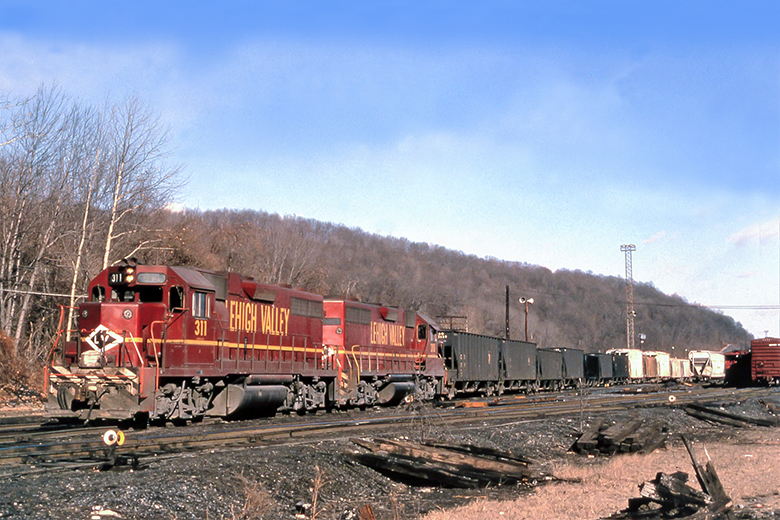