PENN CENTRAL TRANSPORTATION COMPANY
The Penn Central Transportation Company, commonly abbreviated to Penn Central, was a Class 1 american railroad operational from 1968 until 1976. The merger of the Pennsylvania Railroad and the New York Central Railroad formally closed on February 1, 1968. The creation of the new railway company has also included the New York, New Haven and Hartford Railroad (then New Haven). The new railroad it was the largest in the United States. The enormous networking counted over 20.500 miles of routes, including fifteen states, from Boston as a big city located further east, up to St. Louis in the midwest.
Unfortunately, the merger was not a success. Penn Central, after only two years of operation and heavy financial losses, entered bankruptcy proceedings on June 21, 1970. The nation's sixth largest corporation had become the nation's largest bankruptcy, even if the operations, obviously in extremely reduced form, continued.
The reorganization court decided in May 1974 that PC was not reorganizable on the basis of income. A U.S. governement corporation, the United States Railway Association (USRA), was formed under the provisions of the Regional Rail Reorganization Act of 1973 to develop a plan to save Penn Central. The result materialized with the formation of Consolidated Rail Corporation (abbreviated Conrail), owned by the United States government. 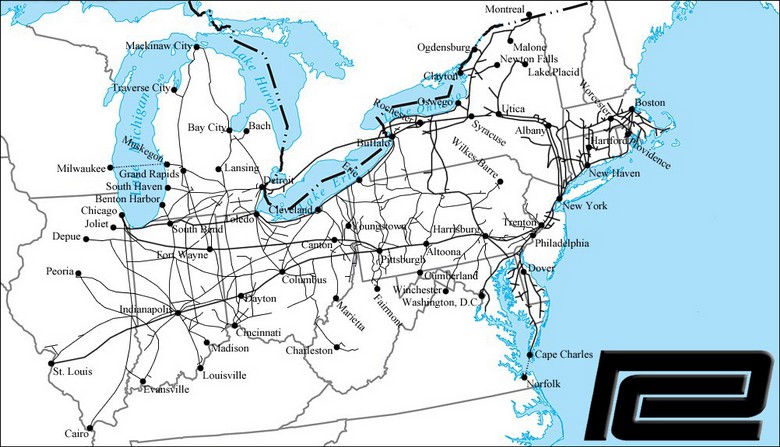 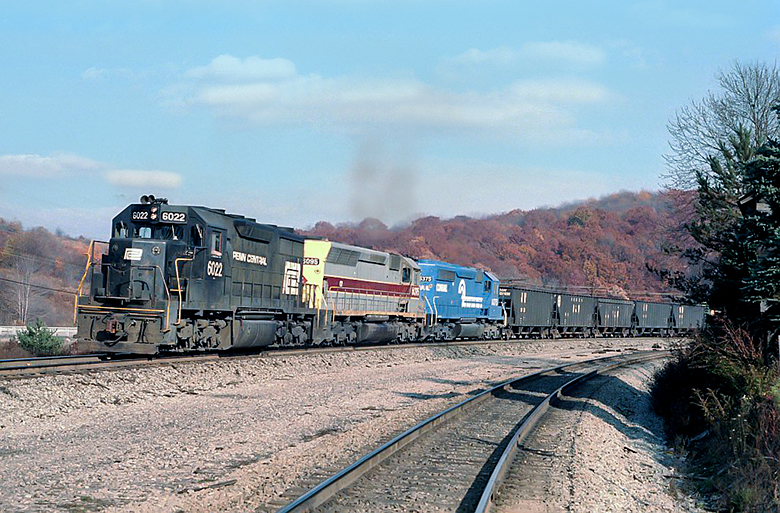 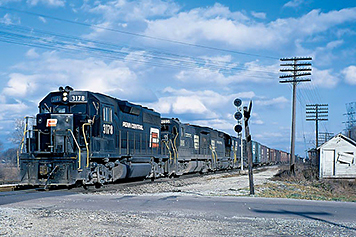 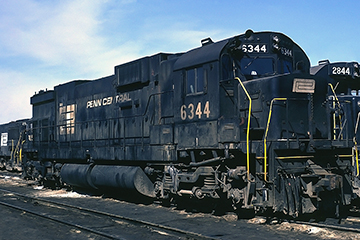 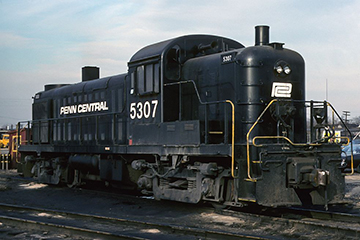 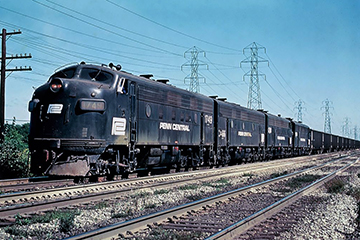 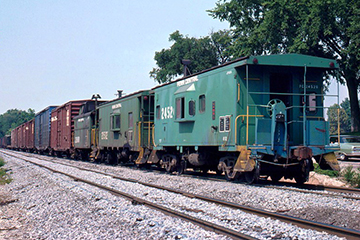 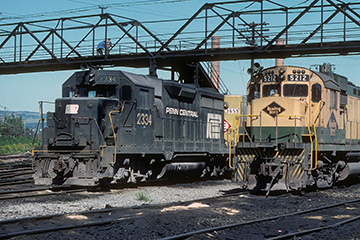 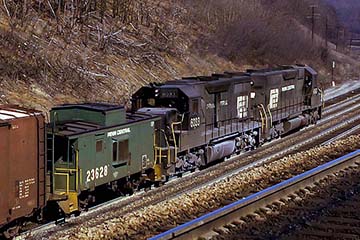 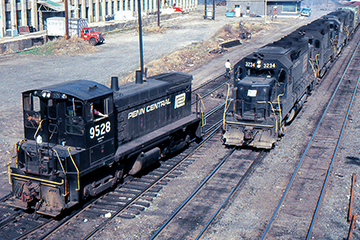 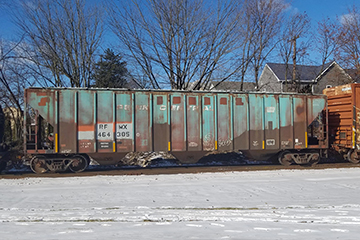 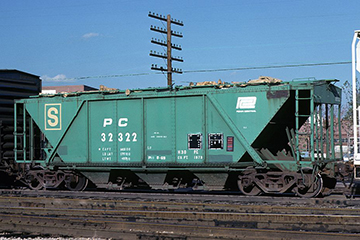 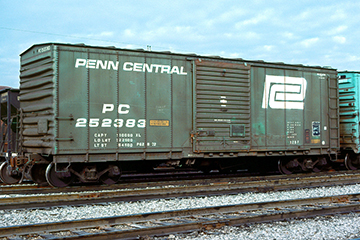 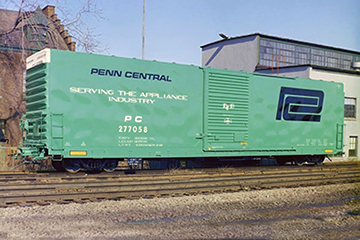 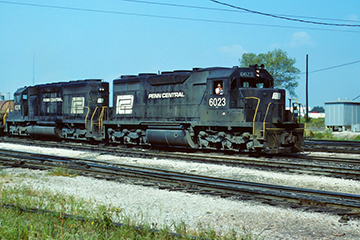